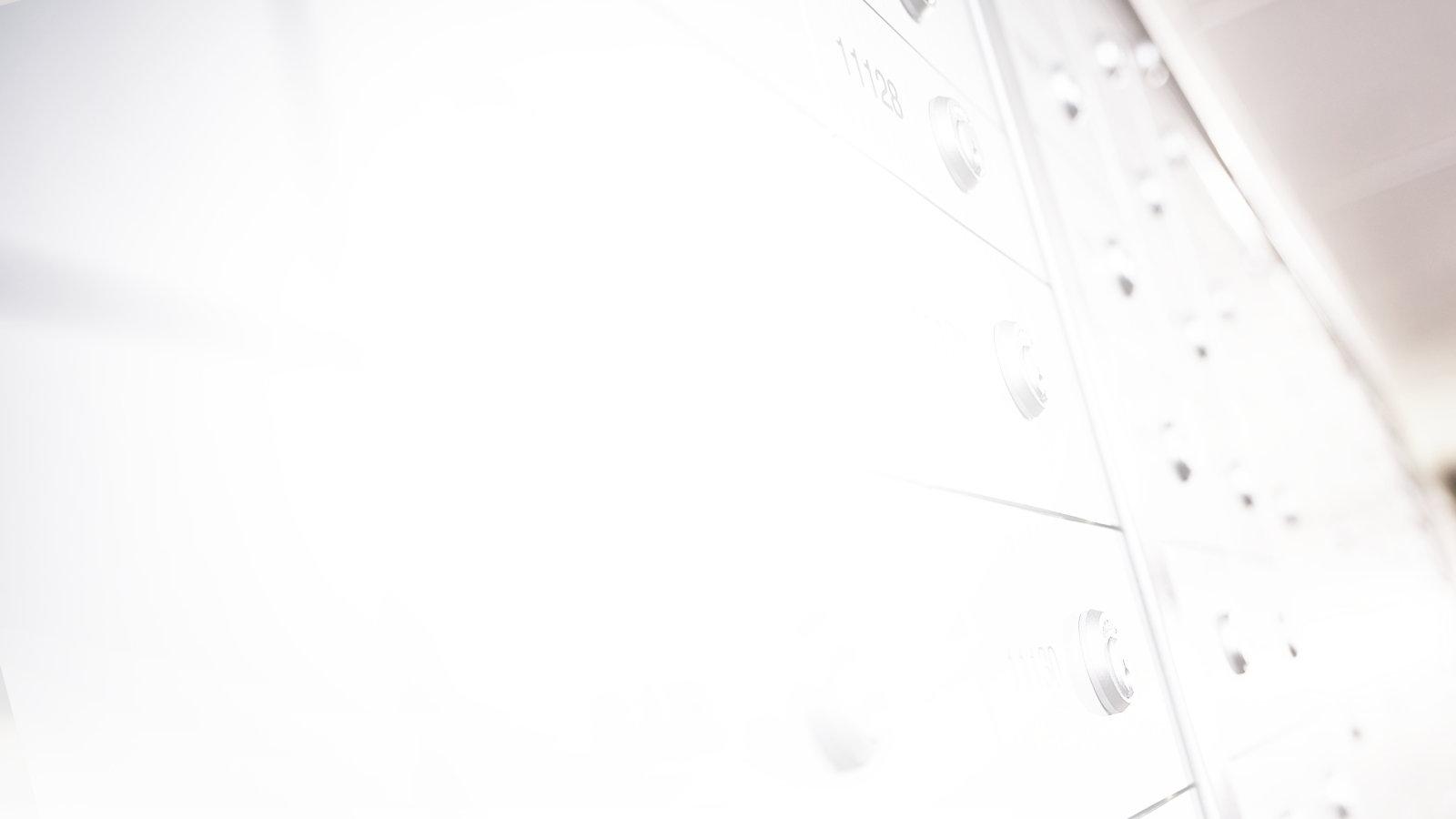 Moscow River Steamship Line is a company with 155 years of history and traditions. It manages more than 220 fleet units, among which 14 units are cruise motor ships. Freight traffic volume of the company’s cargo ships is about 5.5 million tons per year. The Steamship Line has its own channel quarries of non-metallic construction materials, where 3.5 million tons of sand and sand-gravel mixture are produced annually. Annually passenger cruise ships of the Steamship Line boat under 35 thousand people. The headcount of staff of the companies included in the Steamship Line is nearly 3000 people. The Steamship Line’s companies are situated in 5 regions of the Central District of the Russian Federation: they are Moscow city, Moscow, Tver, Ryazan and Yaroslavl regions.

Moscow River Steamship Line is a company included in the top five of the largest river carriers and, furthermore, combining different types of activity. The structure of Moscow River Steamship Line, JSC consists of cargo and passenger shipping companies, cargo ports and yacht clubs. Passenger feeding and catering on cruise motor ships are provided by the company Mosturflot – service, where about 1000 people are employed.

The most promising direction of the Steamship Line development is modernization and building of motor ships for the cruise river fleet. In 2010-2011 a considerable modernization of several cruise liners of the Steamship Line was performed, in 2012 a new passenger motor ship of the project PV08 Aleksandr Grin was built in Shipyard of brothers Nobel, LLC in Rybinsk. A new activity direction is building and operation of the oil-carrying fleet. Currently, a line of tankers of the project RST-25 are built at Russian shipyards in Yaroslavl region and in Astrakhan city. The head tanker of the line Aleksandr Shemagin was put in operation in August, 2012 of Russian sea ports. Simultaneously, since 2011 a line of 27 buoyage boats of the project 3050 and 12 buoyage boats of the project 3050.1 are being built for maintenance of inland waterways.